Damn, I really am behind. Geoff’s story “Captured Carbon” was included in the Exile CliFi: Canadian Tales of Climate Change anthology, edited by the delightful Bruce Meyer, and it even got a mention in the Globe and Mail (for those non-Canadians reading, that’s kind of like being mentioned in the Bible).  Geoff had a blast writing this piece and was delighted to appear in such a thoughtful anthology. He has another story coming in an upcoming Exile anthology that he can’t wait to announce, and this time we’ll actually try to do some promotion, instead of posting about it a goddamn year later. 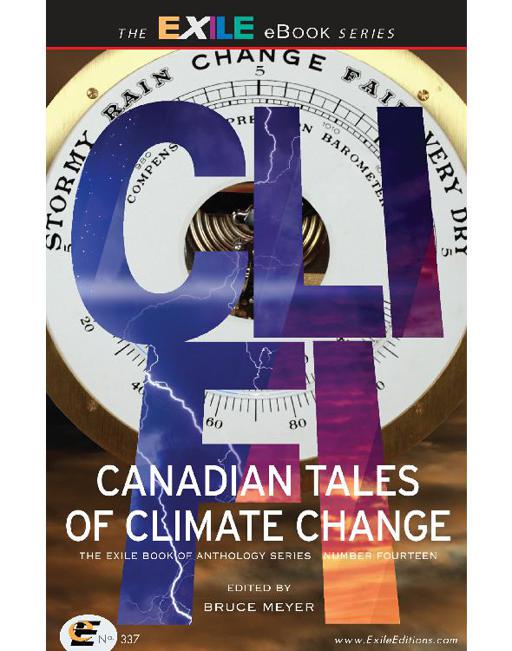